In the never-ending struggle between myself and the various limestone ledges, precipitous drops and large rocks in the area…I take a great leap forward.

Welcome the newest weapon in the arsenal- 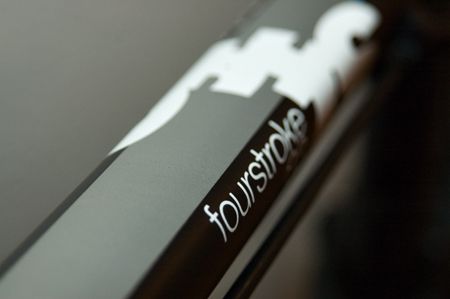 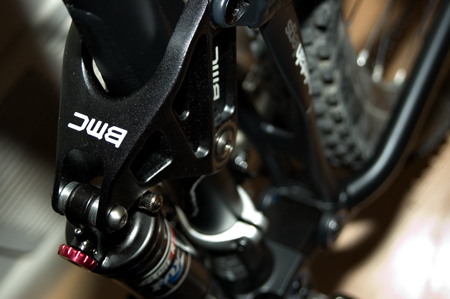 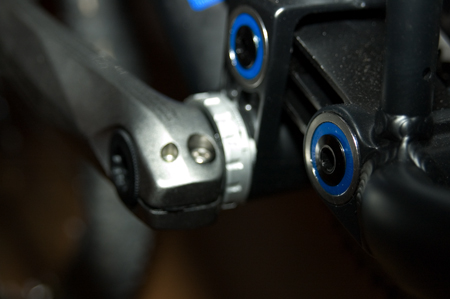 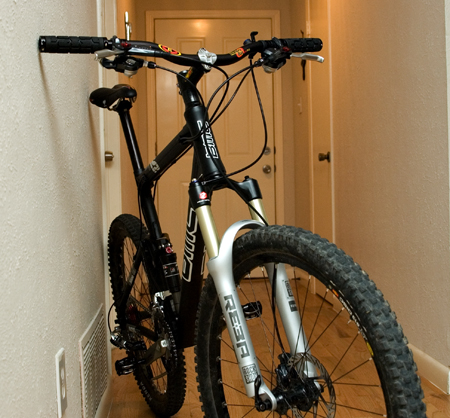 Actually, it was really about 19 hours of Rocky Hill. We took a nap because there was a freaking arctic gale moving through Smithville on Saturday night. I had an epic endo at the bottom of Fat Chucks Demise that threw me into a ditch off the side of the road. Rad. I almost ran over a coral snake too. My bike was totally destroyed by the mud.
My Pictures are here.
Germ’s pictures are here.

I went on my first ever night ride in the BCGB last night. I’ve run up and down this trail many many times, so I figured it’d be a nice venue to start doing something stupid like pounding around on a rocky trail in the pitch black with a 10v halogen light strapped to my head.

All went fairly well. We made it to Zilker without a whole lot of epicness. On the way back up to the cars though, standing by the side of the trail a skragley-looking-dude (SLD) stood in a British-style military salute. Now this is the greenbelt and SLD’s are more common than not. The Salute ? this is Austin, I tend not ask questions.

But as we pass (I’m bringing up the rear) SLD shouts “You think a machete would do it?” while still standing at attention. “I imagine so,” I shout as a barrel past in the dark. “Well it’s have to be pretty damn sharp to cut through all that.”

Now I have no idea what the hell he was talking about. Maybe he just wanted to do some night time pruning. But having an SLD talking about needing a really sharp machete, in the very dark greenbelt, presumably to cut us up into very small pieces – let’s just say we rode on a little faster.