A list, from the man who read the Oxford English Dictionary, of his favorites.

An example, he says, is “petracore,” a word for the scent that rises from pavement after rain has begun to fall. “It’s a beautiful smell,” Shea said. “I’ve always loved that smell, when it first starts raining.”

I also liked debag – to strip the pants from a person. 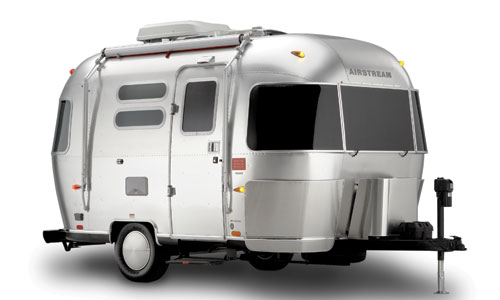 My 30th birthday is next month. Nothing says ‘I care’ like a Design Within Reach Airstream. 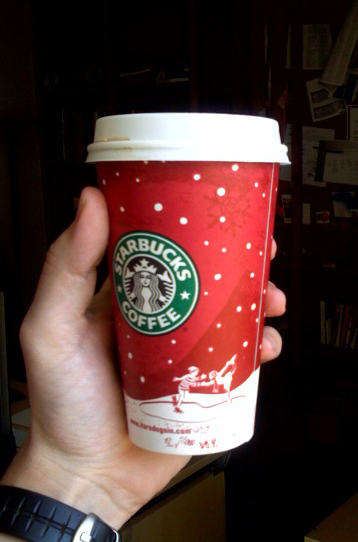 Maybe I’m just cranky from too much vodka-tonic, but it really looks like they’re ice-skating in hell. Or maybe a Frank Kapra version of Mordor. 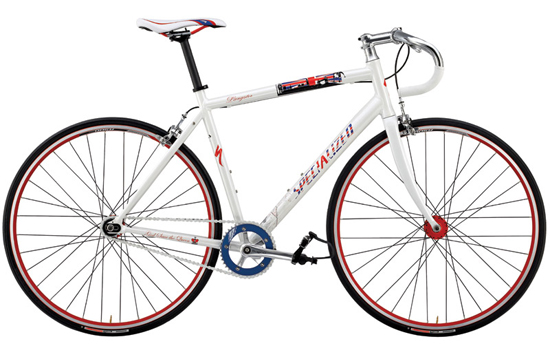 Bicycle Sport Shop combines two of my favorite things: bikes and coffee. Having finished up the bicycle portion of my shopping adventure, I was en route to the coffee sector when something very shinny caught my eye (as people who know me can attest something that distracts me form coffee is fairly impressive).The Langster is a limited edition single speed (only 1000 of each were made), with a reversible back wheel that you can flip over and used as a fixed-wheel if you are so-inclined. Specialized also did really a cool thing here – instead of naming their bikes by some obscure system of three-letter-acronyms, they personalized each model to a city, right down to the custom paint job, with matching chain color in the case of my favorite the London (complete with tube-map).It’s a damn good thing they didn’t have one in my size…

Creative people have to believe in the value of their work. If you don’t have any belief then you can’t give anything – designing is an act of giving, and a belief in the value of the work fuels the desire to express something. (via swissmiss)

Not sure about the last time I was actually able to give said gift at a job (or if that’s even possible in most modern design jobs), but the full article/manifesto is interesting.

Five designers have turned down an invitation from the first lady to participate in the National Design Awards. (from Design Observer)

While we have diverse political beliefs, we are united in our rejection of these policies. Through the wide-scale distortion of words (from “Healthy Forests” to “Mission Accomplished“) and both the manipulation of media (the photo op) and its suppression (the hidden war casualties), the Bush administration has demonstrated disdain for the responsible use of mass media, language and the intelligence of the American people.

A very impressive display of principles. I’m not sure I would have had the backbone for a move like this.

One of my all time favorite books (so far at least) is Michael Chabon’s The Amazing Adventures of Kavalier & Clay. Chabon talks about a lot of things in the book. Homophobia, war, anti-semitism and many other evils of the past and current century. The book’s plot-lines are bridged by the golden age of comics. The author describes in great detail how an emerging medium begins to gain acceptance both at an art form and an industry.

Growing up I had access to boxes and boxes of comics my Dad had collected over the years. I would regularly climb into the 120 degree attic to rummage around for the missing issue of the original X-men series. In recent years, I’ve seen some of my old favorites fade away into mass-media-homogenized goo, that no longer appeals to me, while off the cultural radar a new set of writers and artists are once again changing the way we look at the medium.

Newspaper comics have been at dead-end for a long time, ever since Calvin and Hobbes went away, really ever since the end of the Golden Age that Chabon writes about. There’s a few hold outs that have something to say, but by-and large, it’s seemed dead for a long time.

And then there’s today. Today we have riots all over the Muslim world, sparked by a comic strip. We’ve gone from a medium that was once barely accepted as an art form to something that’s resulted in burned out embassies and Danish boycotts. (Denmark? Seriously? Your pissed at Denmark? The French published it in the first place. Of course the French would have just surrendered).

It’s a triumph for that art form that it’s being taken this seriously. It’s also a tragedy, that it was so recklessly used to depict imagery that is offensive to half the world. What was the noble goal of this piece? I’m not sure there was one other than to be sensational, to sell a few more dead trees. That’s very sad to me.

However, a Newspaper comic strip changed the world. It caused riots, deaths, diplomatic maneuverings. It had impact. Maybe this is the chance for this strangled art form to have some cultural relevance. An opportunity for those artists and writer who are changing the medium of the comic-book to step in and do something new with the strips.

Maybe they’ll realize the relevance of their work. Maybe they’ll use their powers for good, not to create sensation.

One of my common refrains at work is ‘Don’t be afraid of the whitespace.’ Paper is beautiful, even more so when it’s not be smothered in ink.

Then I’d look at my site. I was rolling with black backgrounds, with arguably cool visuals, but a little difficult to read sometimes, and a lot going on in terms of design (I tend to let the koi get a little over-populated sometimes).

So, as a classic spring habit (this has been a yearly thing with me for a while now) I started on version 6 of this site. One of the spiffiest things about the evolution of blogs in my opinion is the accessibility of easy to use content management systems. Design a new look and deploy it. It it’s unsuccessful, switch it back with a couple of drop down menus. It’s design without consequences (unless you count readers getting confused by the new look, and I have no readers, so it’s a non-problem)

In doing this I made a discovery. Web based whitespace is different. It’s a whole different animal that wants to do different things. As I layout the pages I cant help but see empty space as real estate for menus or text-blocks, violating what I’m telling folks at the office. There’s also the issue of the (my non-existent) reader perspective: the page looks a lot different on my 1920×1200 resolution at work than it does at 1024 on my laptop screen. The conclusion I finally came too was that it was better to press on and crank something new out, especially with the ability to switch back to the old method when the whim strikes.

So we have a new design that I’m not sure I like, but at least is trying something new. While it’s not exactly on pretty paper, maybe the folks cramming their pages full of Google ads will be thankful for the reprieve.