I rode the North Table rim rock trail this weekend for the first time this summer. It’s a magnificent little 1.7 mile trail on the top of the mesa, a breezy little relief after you’ve busted your ass climbing up from the valley that encompasses the Coors brewery, clear creek and the straggly bits of Golden. The trail pops you out onto the north-eastern rim of the mesa. For those coming from the airport, hauling ass towards the ski resorts, this is the first ‘mountain you pass, on your right as you crawl up I-70. I waved, you should wave back next time.

You swing around a couple of low hills, and all of the sudden you’re looking at Kansas. I mean, probably not, unless the flat-earth people are right (they’re not) but the view is epic – downtown to your right, Boulder and the Flatirons behind your left shoulder. Geologic dramatacism making space. Bad shit too, the sins of man – Rocky Mountain Flats, a pretty sketchy pile of nuclear poison, the bastard step child of the yet-to-be-unplugged military-industrial-complex sitting right there under three big ass wind turbines, so everything is ok, cause it’s Green now. The brown cloud of Denver sitting below you so, it’s kind of ok cause you’re not breathing it in theory? Also how is smog still a thing?

The trail tops out (again – its small, 90 feet of vertical from where you top out on the mesa, don’t be impressed), and there’s two crows – just playing in the sky with half the state as their backdrop (again no, cause flat earth is not a fucking thing). There was reasonable breeze coming up the mesa from the east and these dudes were loving it. Launching into sharp, frankly stupid (they didn’t ask me) dives into the head winds blowing up the headwall. I sat there for a good fifteen minutes just watching them dive and soar, at times making -– what bird noises? – maybe just joyful sounds as they played on thermals I’m not blessed with an understanding of. Diving off the mesa with a foot or less of clearance over the rim and then shooting up into the rarified Colorado air. Just joyful play. I guess they don’t understand the guy on the bike either, but at least we’re both enjoying the day. 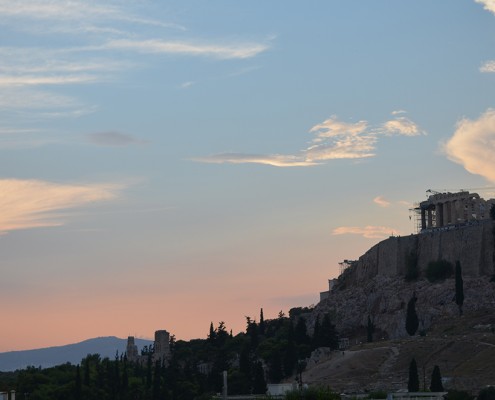 June 11, 2014
If a 22-year-old Muslim man stabbed his roommates to death in their sleep, embarked on a killing spree, and claimed in written and video manifestos that he acted to teach hated women a lesson, there's little doubt that many would label him a terrorist. That label was scarcely appended to the Santa Barbara killer after his murders.
http://www.abductedcow.com/wp-content/uploads/2014/12/ac-reverse1.png 0 0 wadeferd http://www.abductedcow.com/wp-content/uploads/2014/12/ac-reverse1.png wadeferd2014-06-11 17:30:492014-06-11 17:31:10Terror & Guns

I work at the National Domestic Violence Hotline as the Communications Director of a small, overworked and awesomely talented department. I also do web design for my company Spoke Creative Group. I’m also working towards an MSIS at the University of Texas. This is some of my work, both current and ongoing. 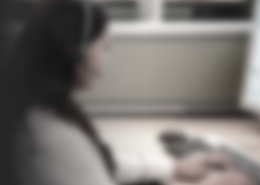 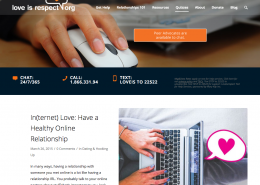 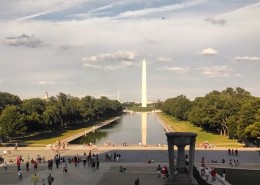 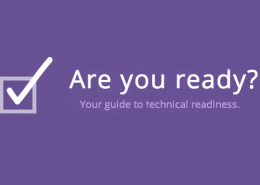 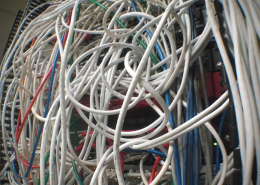 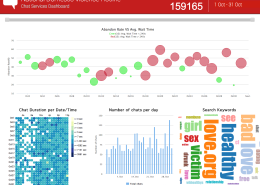